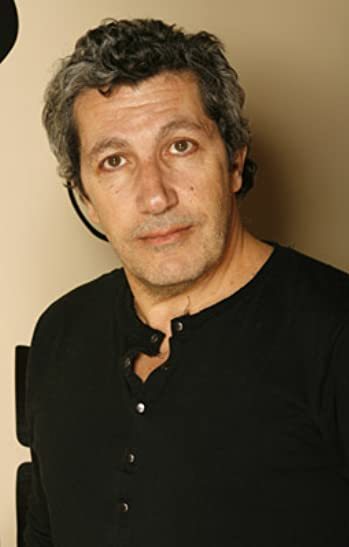 He gained fame after founding the comedy group "Les Nuls" (The Dummies) with Bruno Carette, Chantal Lauby and Dominique Farrugia in the late 1980s on the Canal+ TV channel. His parodic and nonsensical comedy writing has been largely inspired by the group he's a huge fan of — Zucker, Abrahams and Zucker, and went on to become a key component of the "Canal Spirit", Canal+'s irreverent brand of humor. Les Nuls disbanded in 1992, but still ended up reunited with great success on the big screen with La Cité de la peur in 1994, which is still considered as one of the best French absurd comedies ever made.

Along with his acting and voice acting career (he is the French voice of Shrek, among others), he went on to become a commercially successful director, most famously with Asterix & Obelix: Mission Cleopatra. He also kept working for Canal+, such as when he hosted the short-lived humoristic Game Show Burger Quiz in the early 2000s.