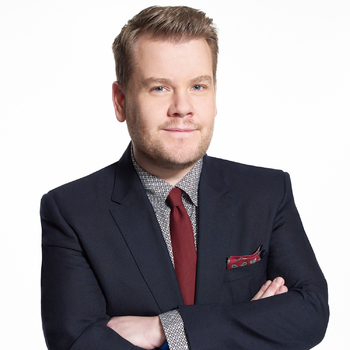 He's also one of many, many part-owners of Angel City FC, a Los Angeles-based team set to start play in the National Women's Soccer League in 2022.

As of 2021, due to his appearances in flop adaptations of Broadway musicals The Prom and Cats, he is considered to movie musicals what Ted McGinley is to television, to the extent that when a film version of Wicked was announced, a petition popped up online asking to keep him out of it