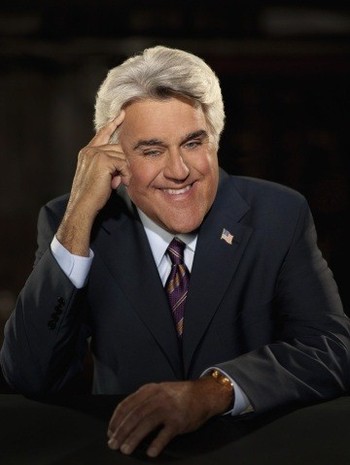 After doing standup comedy for years, he became the host of NBC's The Tonight Show with Jay Leno from 1992 to 2014, except for a time between June 2009 and February 2010 when it was supposed that he would be succeeded by Conan O'Brien while beginning in September 2009 a primetime talk show, titled The Jay Leno Show, which aired weeknights at 10:00 p.m., also on NBC; however, a controversy