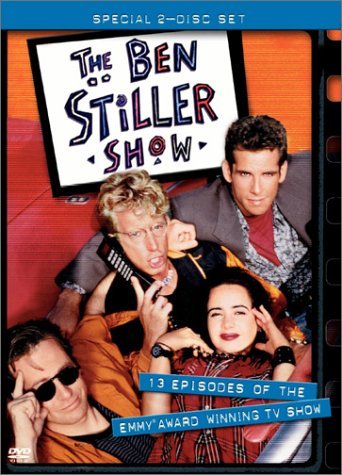 Watershed early '90s Sketch Comedy show that produced 13 episodes (12 of which aired) on the Fox network. Originally a sequel to a show that lasted about as long as the one on MTV a year earlier. The series starred Andy Dick, Janeane Garofalo, Bob Odenkirk, and of course Ben Stiller and was executive produced by Judd Apatow and written by Stiller, Odenkirk, Apatow, David Cross, and others.