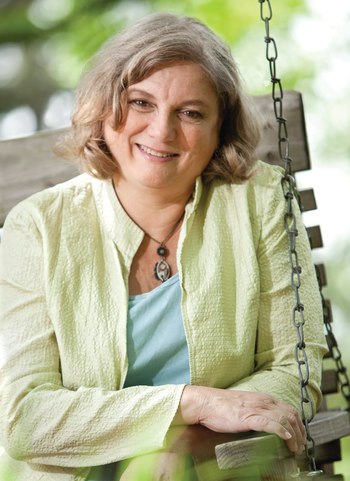 Jennifer Crusie is a New York Times best-selling romance author. She started in category romance before moving on to single title romances like Faking It and Bet Me.

In the last several years she's also co-written several books with Bob Mayer (Agnes and the Hitman) and Anne Stuart (The Unfortunate Miss Fortunes, also with Eileen Dreyer, and Dogs and Goddesses, also with Lani Diane Stuart), and has published several essays on pop culture.

Works by Jennifer Crusie with their own pages include:

Other works by Jennifer Crusie provide examples of: