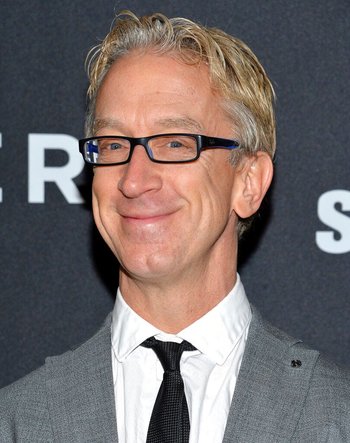 Andy is also known for his legal troubles, including sexual misconduct, eccentric behavior, and numerous arrests.

He has stated that he is bisexual.