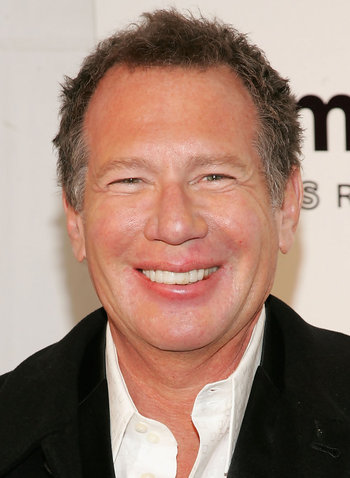 Garry Emmanuel Shandling (November 29, 1949 – March 24, 2016) was an American stand-up comedian, actor, director, writer, and producer. He was best known for his work in It's Garry Shandling's Show and The Larry Sanders Show.