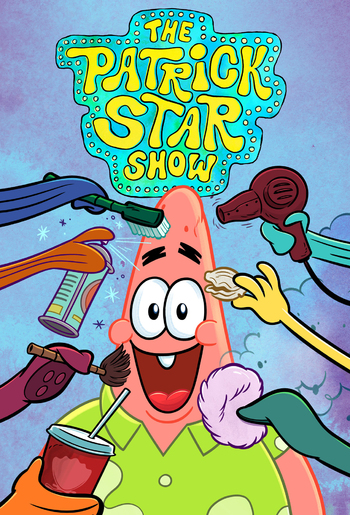 The Patrick Star Show is the second spin-off of SpongeBob SquarePants, succeeding Kamp Koral, focusing on SpongeBob's best friend Patrick Star as he hosts a talk show. It first aired on July 9, 2021 on Nickelodeon along with Middlemost Post.