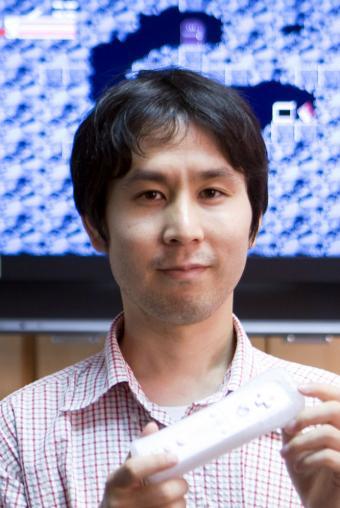 Studio Pixel is the one-man production team behind the hugely successful freeware (and now WiiWare) game Cave Story. His real name is Daisuke Amaya, and he lives in Japan.
Advertisement:

Games made by Studio Pixel include:

Other works by Pixel include: