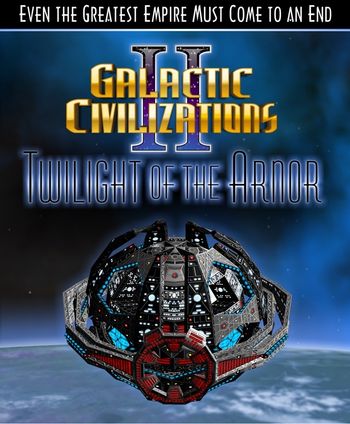 In the original, players took control of the Terran Alliance and faced up against five or seven enemy civilizations.

In the sequel, the player could take control of any one of 10 civilizations, or make their own. This was increased to 12 in the first expansion pack.

It is known for its advanced AI and its lack of intrusive Copy Protection.

was revealed on Stardock's 20th anniversary. Its new features included multiplayer, political intrigue, and more mod support. It was released in mid-2015.

was revealed in May of 2021. It adds the new mechanic of the Subspace Streams, which connect distant regions of the galaxy with each other. It was released on the Epic Games Store in April 26, 2022.