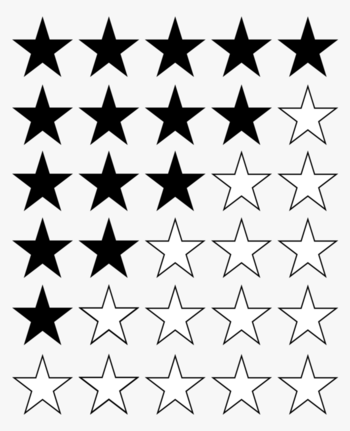 More stars, more trouble.
"Who are those guys?"

Waving a gun around and shooting people is a pretty good way to attract the attention of law enforcement, but sometimes instead of just having more and more Mooks show up to try and make an arrest, the criminal at large will find him or herself the target of different, more powerful kinds of police until ultimately they are taken out by a tactical nuclear strike. The Wanted Meter, codified by the Grand Theft Auto series of video games' star system, represent the level of law enforcement response to a character's given action. Typically used as a Restraining Bolt in open world video games to prevent the character from just running amok without consequence, it can also show up as a plot device in media where increasingly effective security forces arrive to deal with a problem the local cops can't.

This trope is generally Truth in Television with local police calling in a SWAT Team, who might then elevate to the State Police, then Federal police, National Guard and finally the national Armed Forces, however with the rise of terrorism and mass shootings many of these steps are now skipped and highly militarized local police are the first to arrive. In a related effect, after a certain point, the security forces will generally stop trying to take the character alive. In video games, that point is usually reached almost immediately.

In games this may be tied into a Karma Meter to determine the level of law enforcement response. Can be a result of Police Are Useless, at least at the lower levels. Distinct from the concept of wanted posters, which offer increasing levels of reward. On the law enforcement side this can result in Jurisdiction Friction. If the law just keeps coming no matter how many officers you kill and the only way to get them to cool down is to run, you have Fought The Law And Lost.

We've got a 10-35 in TVTropes.
Suspect last seen on the internet.