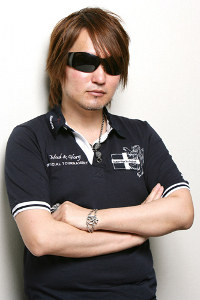 Tite Kubo (born Noriaki Kubo, June 26, 1977; "Tite" is pronounced "Taito") is the creator of Zombiepowder. and the popular series Bleach, a series that remains one of the most popular Shōnen manga that ever circulated in Shonen Jump, at least in the first decade of The 2000s.

For Jump's 50th anniversary in 2018, Kubo came back to make a oneshot, a romcom fantasy titled BURN THE WITCH.

Eventually, in 2019, it was announced that Kubo would be making his video game debut as the character designer for Sakura Wars (2019), the sixth installment in the Sakura Wars series.

Tite Kubo and his works provide examples of: