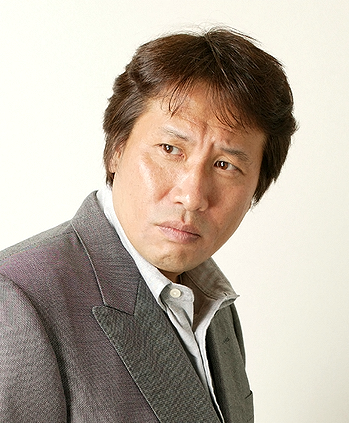 Born to a family of industrial workers, Kurumada aspired to become a manga artist upon becoming a fan of Hiroshi Motomiya's Otoko Ippiki Gaki Daisho, and was disciplined under the line of Ikki Kajiwara by assisting Kajiwara's longtime collaboration artist, Kou Inoue. Kurumada is noted to have assisted on Kajiwara's Samurai Giants.

At 20 years of age, Kurumada broke into the manga industry with Ring ni Kakero on Shonen Jump.

Known for his Shoujo-esque approach to character design, knowledge in physics, impressive usage of quotation from various classical literatures, philosophers, The Bible, and the grandiose usage of rich screentones while maintaining a Rated M for Manly story execution made him the prominent grandfather of the Bishōnen Jump Syndrome, and became one of Jump's Golden Age artists with Saint Seiya.