Cute as a Bouncing Betty 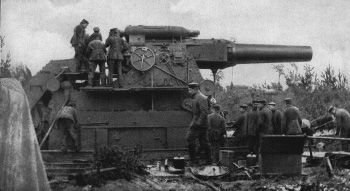 Military people, real or fictional, have a macabre (and often hilarious) tendency to give cutesy nicknames to some truly nasty and often lethal hardware. This trope does for weapons what Fluffy the Terrible and Fluffy Tamers do for the animal kingdom, with possibly a little bit of overlap with I Call It "Vera".

To understand the significance of this trope, the "Bouncing Betty" is a buried land mine with a double charge. When it was stepped on, it had a small charge that detonated, launching it to waist height, whereupon the second charge would explode, at a minimum destroying the soldier's penis and testicles.