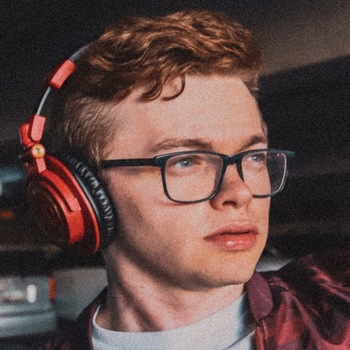 CG5, real name Charlie Green, is a singer/songwriter who mainly operates on the internet, with channels on sites such as YouTube and Soundcloud. He is known for creating fan songs based on popular video games, as well as memes.