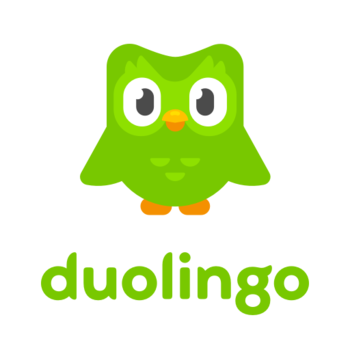 Duolingo is a gamified language-learning platform created by a company of the same name. The application was first launched in beta as a website for a limited number of users on 30 November 2011 and was later fully launched on 19 June 2012. As of February 2022, it offers 104 different language courses across 42 languages, with 19 additional courses in development. The app is available on iOS, Android and Windows 8 and 10 platforms with over 120 million registered users across the world.

You learn by progressing through a language tree consisting of various short lessons that are unlocked as you proceed. Most exercises are written translation exercises, but there are also optional dictation and speaking exercises. Completing lessons gives you Experience Points and lingots - the Duolingo currency you can use to buy power-ups, tests and bonus skills.