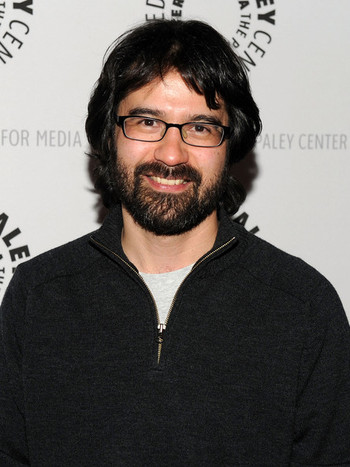 Greg Pak is an American comic-book writer, best known for his run on The Incredible Hulk, and the creator of Amadeus Cho.