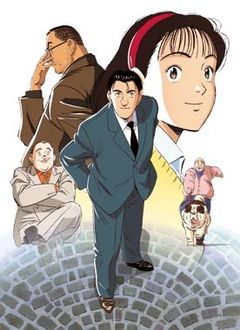 A sequel, Master Keaton Remaster, was serialized from 2012 to 2014. Set 20 years after the original series, it was by Naoki Urasawa and Takashi Nagasaki. The first manga series was licensed by Viz Media in March 2014.