Everyone Has a Special Move 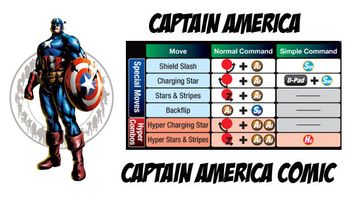 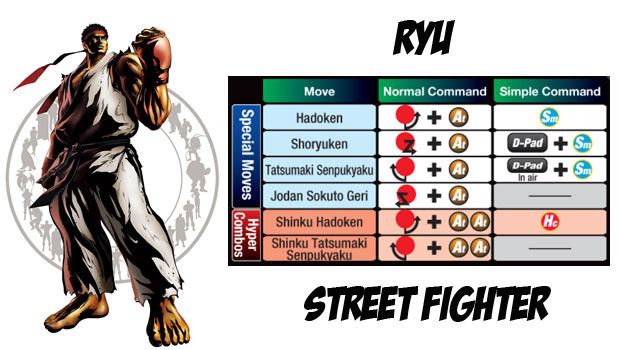 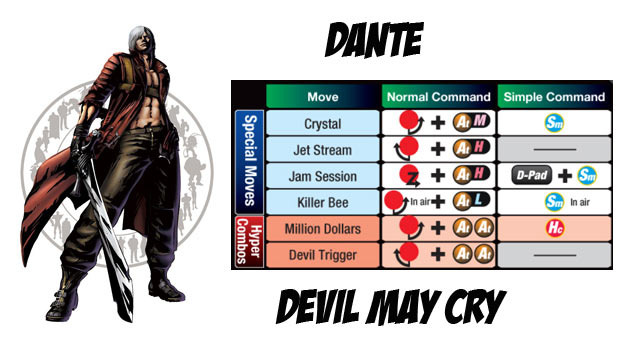 In a series with a heavy emphasis on fight scenes and combat, characters will often be differentiated by differing fighting styles and combat moves. It is important in any series to make important characters distinctive enough so that everyone doesn't begin look like clones, and this is one way to take that distinction into the battlefield as well.

Action series solve the bulk of their conflict through fight scenes, but if everyone were to fight in a standard militarized way, then the action scenes would seem so separated from the characterization scenes that they would get boring after a while.

That is where this trope comes into play. A character's personality can be shown by how they fight. Giving every character in an action series a unique Signature Move can be a good way to show off their personalities. For example, the Big Guy could have a Shockwave Stomp, while The Smart Guy could use an Attack Drone. Superpowers can also work in the same way, as distinct superpowers can individualise the characters.

This trope uses the Rule of Cool to significantly push up the Willing Suspension of Disbelief on character development. Characters in said series can be a Static Character who never really change much, but don't need to if the trope is well done.

As this trope is always used in action oriented series with characters who do change over time, they may gain new abilities as their personality or motivations change. This is sometimes justified by having their powers tied to certain emotions.

This trope shows up quite a lot in Shōnen Fighting Series, comic books, and video games where pretty much every fighting character who is not a mook has at least one. Whether or not said special move has any effectiveness is completely dependent upon the needs of the story and the character's general role in it. A comic relief Joke Character, for example, may have a completely useless special move, or it can be subverted by making it seem that way until he gets serious.

In gaming, this trope is a basic form of Competitive Balance, as giving each character their own unique moves helps give them a specific niche in which they can excel. Players can choose which character fits their playstyle best and thus grow attached to them specifically.

Sister trope of Super Power Lottery. See also Cast of Snowflakes, Color-Coded Characters, Personality Powers. Compare Everyone is a Super, which will likely result in this trope as well if everyone's superpowers are unique to them. A common result of One Person, One Power. Sub-Trope of Signature Move, where it's not necessary to have everyone get at least one of that. Very important in Fighting Series and Professional Wrestling.