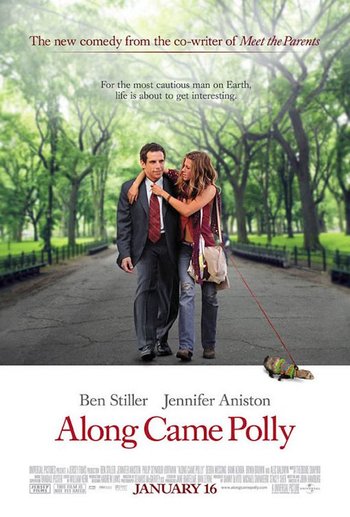 The film follows Reuben Feffer (Stiller), a man fresh out of a marriage to an unfaithful bride, saddled with the mortgage on the house he bought for her to start their family. Attempting to rebuild his former life, Reuben joins his best friend at an art gallery where he meets his former classmate Polly Prince (Aniston). Reuben and Polly soon start dating, and the film follows their mismatched romance.