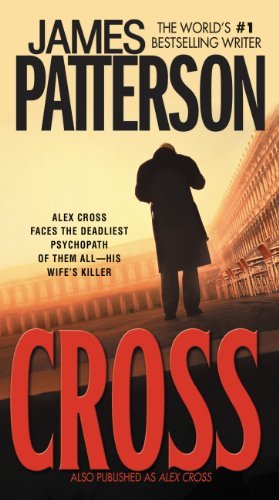 Alex Cross is a series of books by James Patterson. The protagonist is a detective that lives in Washington, D.C..

The Books in the Series

Three novels have been adapted for the big screen:

Alternative Title(s): Along Came A Spider, Kiss The Girls, Jack And Jill, Cat And Mouse