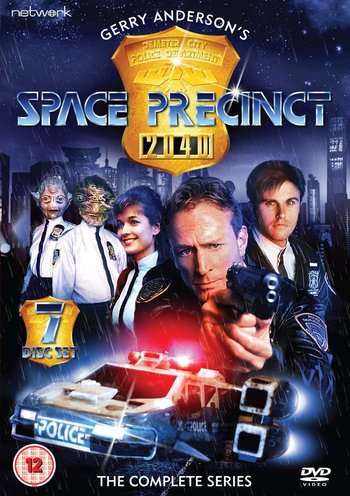 A Recycled IN SPACE! Police Procedural, created and produced by Gerry Anderson, that ran from 1994 to 1995. The series has 24 episodes, 8 of which were directed by John Glen.