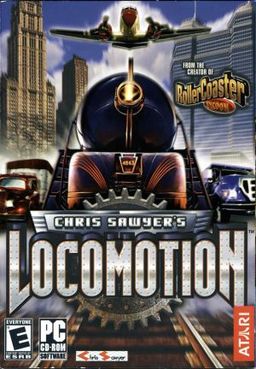 As this is the Spiritual Successor toTransport Tycoon, many of the tropes that apply to that game also apply to this one.