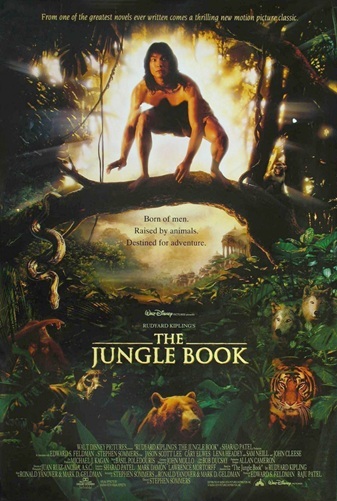 Followed by two prequels with none of the same cast, Disney's The Jungle Book: Mowgli's Story, and The Second Jungle Book: Mowgli and Baloo, which was made by the same producers of the 1994 version but without Disney's involvement. There was also a computer game released in 1996 which was done in Full Motion Video, which utilized clips from the movie as well.

Not to be confused with Jungle Book, the 1942 film starring Sabu as Mowgli, the live-action/CGI adaptation of the Disney animated movie that was released in April 2016, or the Warner Brothers 2018 reboot Mowgli.