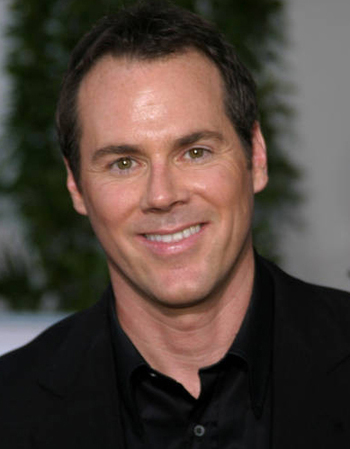 Stephen Sommers is an American screenwriter and film director, best known for his monster movies, including the 1999 film The Mummy and its sequels (and The Scorpion King spinoffs). By his own admission very much a "Turn off your brain and have fun" filmmaker, who loves pointing out his own plot holes in commentaries.
Advertisement:

After his success with The Mummy and The Mummy Returns, Sommers joined forces with collaborator Bob Duscay to form Sommers Company, which has a multi-year deal with Universal Pictures.