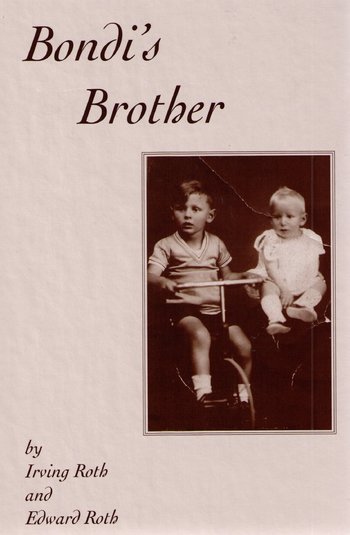 A 2004 memoir by Holocaust survivor Irving Roth, Bondi's Brother details the events leading up to his experiences in the Auschwitz and Buchenwald death camps and the tragic loss of his brother.

Tropes Present In This Work: