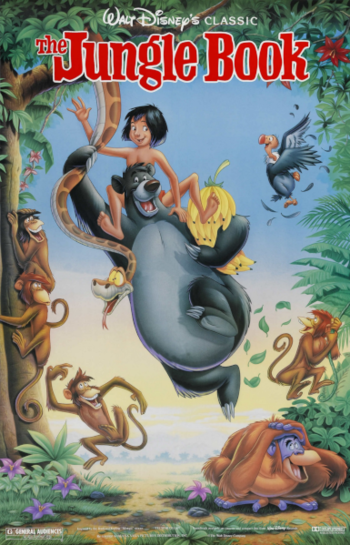 The Jungle is JUMPIN'!
"Here's the novel. Now the first thing I want you to do is not read it."
— Walt Disney to his writing staff
Advertisement: