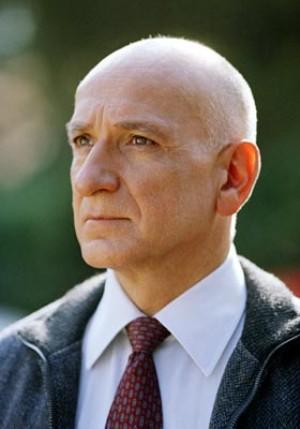 Yes, he's also Indian.
"When I choose a role it's either because I recognise the man, or that I'm very curious to know him. If I neither recognise nor know him, then it is better that I don't play him."
Advertisement:

British actor, born Krishna Pandit Bhanji to an Indian father and a British mother on 31 December 1943 in Snainton, England.

With a Badass Baritone, he is best known for his roles as the title character in Gandhi, Itzhak Stern in Schindler's List, and Georges Méliès in Martin Scorsese's Hugo. One of the truly great dramatic actors of cinema, he will also take on more lowbrow roles if he thinks he'll get to have fun.