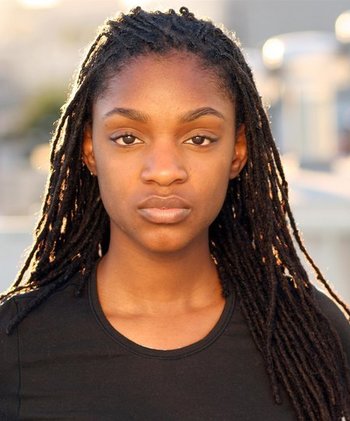 Yaani King Mondschein (born August 10, 1981) is an American actress, best known for her role as Neely Lloyd in the crime drama series Saving Grace and for providing the voice and motion capture for Riley Abel in the action-adventure video game The Last of Us: Left Behind.