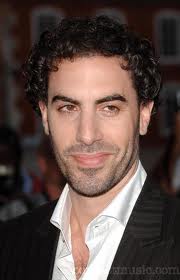 He's also the younger brother of musician Erran Baron Choen, with whom he frequently collaborates.

Other works in which Sacha Baron Cohen has appeared include:

Tropes related to Baron Cohen and his films: