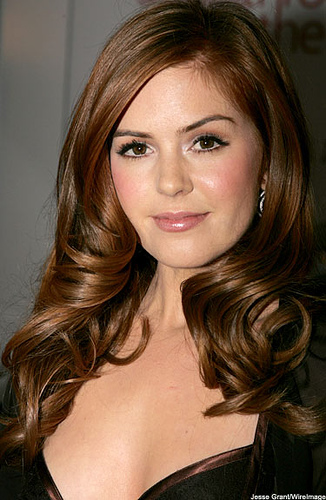 She's best known for such movies as Wedding Crashers, Confessions of a Shopaholic, The Lookout and The Great Gatsby (2013), and for playing Rebel Alley in Arrested Development.

She is married to, and has three children by, English comic actor Sacha Baron Cohen.

You might also mistake her for Nocturnal Animals co-star Amy Adams. But don't worry, she made a video