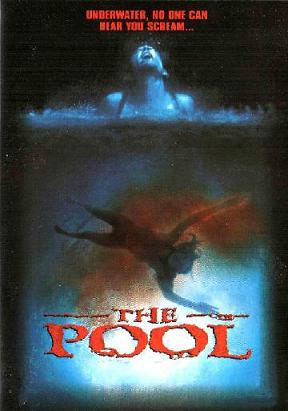 The students of the International High School in Prague have all just graduated, and head to a clandestine party held at a vast swimming pool complex. However, as the night goes on, they start dying one-by-one, picked off by a killer with a fondness for machetes.

Notable for being a multi-national production, including an ethnically-varied cast, and for being written by screenwriters who do not have the greatest grasp of the English language. Some of the performances come off as being delivered phonetically, which makes for some very entertaining viewing. Potential Old Shame for James McAvoy and Isla Fisher who both appear here pre-fame.

Not to be confused with the 2018 Thai movie of the same name.

Take a swim through these: