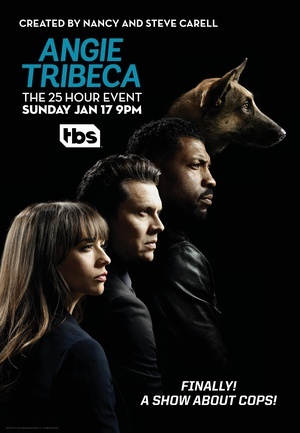 Rashida Jones stars as the eponymous detective, a tough cop working to clean up the streets of Los Angeles with her partner, Jay Geils. Helping them are Detectives Tanner and Hoffman (the latter being a dog) while the whole squad is commanded by the constantly-exasperated Lieutenant Atkins.

Notably, the first season, in its entirety, premiered as a twenty-five hour marathon lasting from January 17 to January 18, 2016. The same was done for the fourth season, from December 29 to December 30, 2018. The show was cancelled in May 2019.