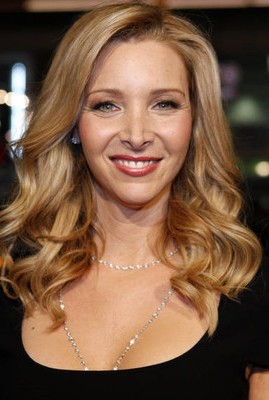 "I knew an actor's career goes up and down and back up again. Your standing in this business can't be your whole identity; otherwise, you're doomed."
Advertisement: