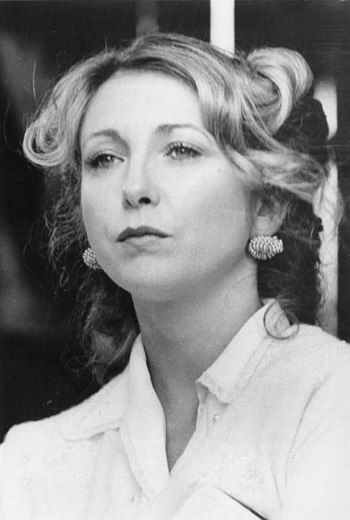 Her film career began as a series of bit parts (she can be seen as a go-go dancer in 1964 concert film T.A.M.I. Show) until she got her big break in 1974's The Conversation. That same year, she had a memorable turn as Inga in Mel Brooks' Young Frankenstein. Her other films include Oh, God!, Close Encounters of the Third Kind, Tootsie (which earned her an Oscar nomination), Mr. Mom, Short Time, Mom and Dad Save the World, Dumb and Dumber, A Simple Wish, Ghost World and One from the Heart. She had a recurring role on Friends as Phoebe's birth mother and was a panelist on The Hollywood Squares.

Garr is retired from acting due to being diagnosed with multiple sclerosis.