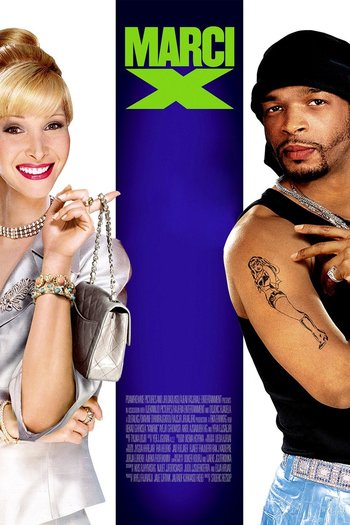 Marci Feld (Kudrow), a spoiled Jewish American Princess, is forced to take control of her father's hardcore rap label, Felony Assault, when her father Ben suffers a stress-induced heart attack due to the controversy surrounding one of the label's songs by controversial rapper Dr. S (Wayans). To rescue her father's plummeting stock, Marci attempts to tone down the rapper's bad-boy image. Over time, the unlikely pair falls in love, just as conservative senator Mary Ellen Spinkle (Christine Baranski) vows to banish Dr. S and his offensive lyrics from the airwaves forever.