Literature / P.S. I Love You 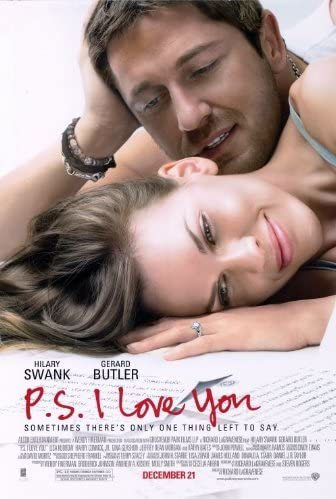 A novel written in 2004 by Cecelia Ahern about a young woman, Holly, dealing with the death of her beloved husband Gerry. Distraught and depressed, Holly withdraws from family and friends until she receives a cake with a message, sent by her deceased husband. The cake is the first of several letters—all ending in P.S. I Love You—which seemingly seem to keep coming from Gerry after his death to help her push forward to the future.

Made into a film in 2007, starring Hilary Swank, Gerard Butler, Lisa Kudrow and Kathy Bates, which moves the setting to Lower Manhattan.