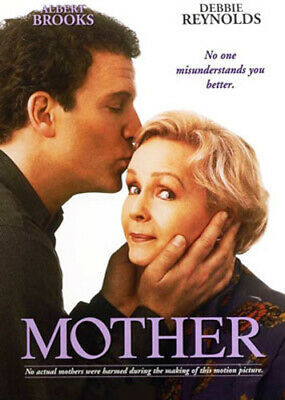 A 1996 film that was written, directed by Albert Brooks who also stars as John Henderson, along with Debbie Reynolds as mother and son. This is the first film to have Reynolds in a major role in over twenty years.

A twice divorced successful novelist moves in with his mother to figure out why he has problems in relationships with women.