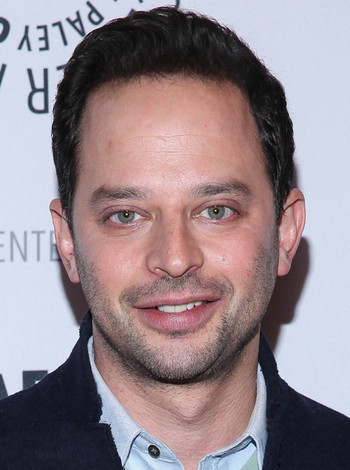 Kroll is known for creating and starring in the Netflix animated comedy series Big Mouth and its spin-off Human Resources (2022), The Oh, Hello Show, playing Rodney Ruxin on the FX/FXX comedy series The League, co-writing and starring in History of the World Part II, and for creating and starring in the Comedy Central series Kroll Show. As a film actor, Kroll has had supporting roles in I Love You, Man, Date Night, Get Him to the Greek, Dinner for Schmucks, and A Good Old Fashioned Orgy, as well as more prominent roles in Sausage Party, Loving, Sing and its sequel, Captain Underpants: The First Epic Movie, and Don't Worry Darling.