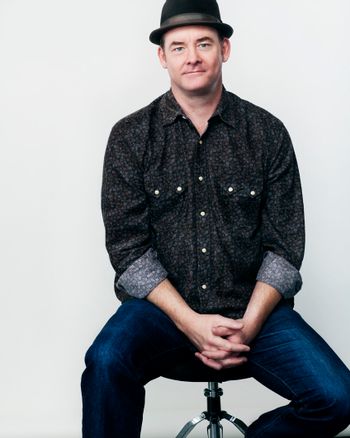 David Michael Koechner (born August 24, 1962) is an American character actor and comedian. He's a regular face on film and television, largely in comedies. He was a repertory cast member on Saturday Night Live in its 1995-96 season. His best-known roles are likely as closeted blowhard Champ Kind in the Anchorman films and as repulsive salesman Todd Packer on NBC's The Office.