Film / Confessions of a Shopaholic 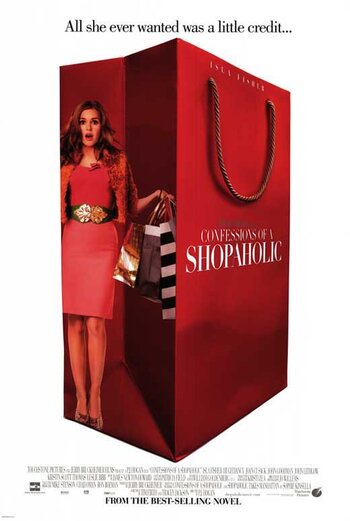 Confessions of a Shopaholic is a 2009 film adaptation of the Shopaholic series of novels by Sophie Kinsella. It was directed by P. J. Hogan and stars Isla Fisher as the central character, Rebecca Bloomwood, the shopaholic journalist.

The story follows Rebecca Bloomwood, a self-professed shopaholic who has bought her way into debt with her many, many, many purchases. The film follows her recalling how this sorry state came to be and illustrates her attempts to overcome the detrimental affliction and work her way out of debt.