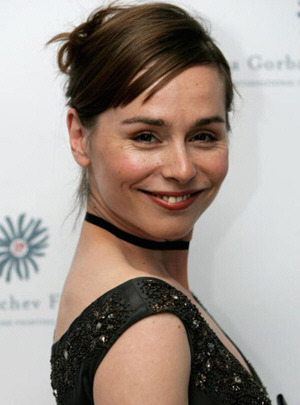 Tara Fitzgerald (born 18 September 1967 in Cuckfield, England) is an English actress. In addition to being a renowned and critcally acclaimed theatre actress, she's a regular face in British film and television and plays the role of the fanatical Selyse Baratheon on HBO's smash hit Game of Thrones.