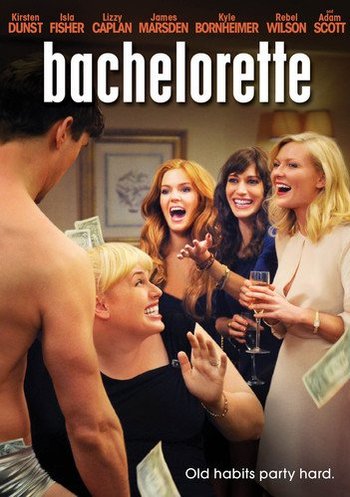 The story revolves around former high school Girl Posse, the B-Faces, reluctantly getting together for the wedding of the group's former Chew Toy, Becky (Wilson). Her three so-called friends show up, about 15 years after their graduation from high school, as they are attempting to handle what's become of their lives since then. The uptight maid of honor, Reagan (Dunst), and her friends Gena (Caplan) and Katie (Fisher), jealous of Becky's happiness, make a total mess of the wedding preparations, rehearsal dinner and so forth. Hilarity Ensues.