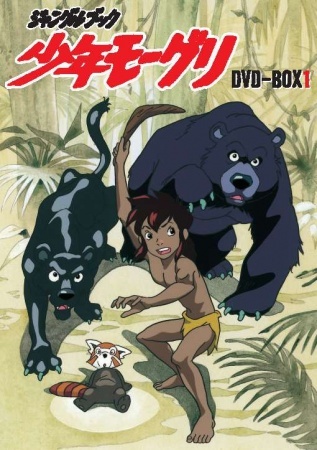 The Jungle Book anime, known as Jungle Book Shōnen Mowgli, is an anime adaptation of the book of the same name that first aired in 1989.

For the most part, it follows the book more closely than some adaptions, although it incorporates some elements from the Disney version. A Nippon Animation production, the series had 52 episodes, was directed by Fumio Kurokawa (Princess Sarah, Little Women), and broadcast on TV Tokyo. An English dub, made in Canada, saw partial home video release in the U.S.