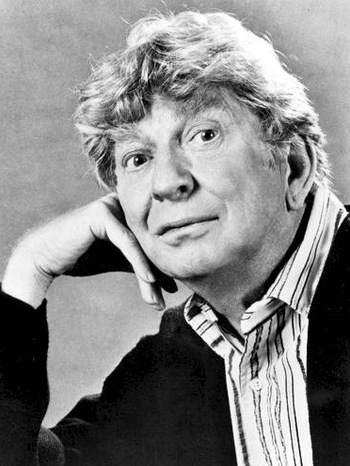 Known for his softly raspy high-tenor voice, Holloway had a long and prolific career, spanning over fifty years and more than a hundred films and TV shows. He was probably best known for lending his voice to numerous Disney animated films and shorts, most prominently voicing Winnie the Pooh from 1966 to 1977.

Not to be confused with the English comedic actor Stanley Holloway, of My Fair Lady fame.