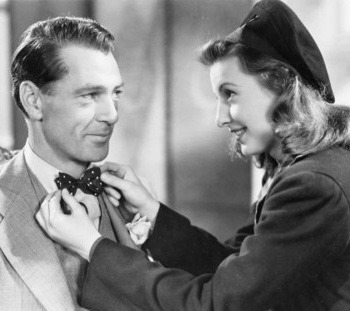 Ann Mitchell (Stanwyck), a reporter who is about to be laid off from her newspaper, fabricates a letter from a John Doe who says he will kill himself on Christmas Eve to protest the state of the country. Ann's unsuspecting editor runs the letter, and John Doe becomes a media sensation. The newspaper, wishing to exploit the hype, hires a former baseball player hobo, John Willoughby (Cooper), to portray this fictional person in public.

All John wants is some money so he can get his arm fixed for another shot at the major leagues, but Ann writes him a speech which he delivers on the radio, and the "John Doe" movement begins. Unfortunately, the owner of Ann's paper, D.B. Norton (Edward Arnold), wishes to exploit the John Doe movement for his own cynical political ends.