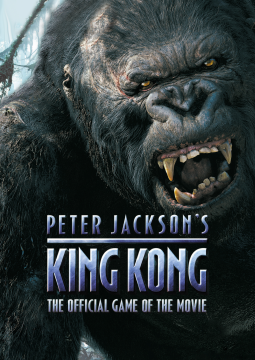 The player primarily takes control of screenwriter Jack Driscoll, as he traverses the deadly Skull Island in search of Ann Darrow, who has been captured by the giant ape King Kong. These sections of the game are in first-person, and focus on Jack fending off the various predators on Skull Island with the help of the surviving crew mates of the Venture. The game features no HUD display and relies on in-game prompts to keep track of the players health and ammo count, helping with the game's immersion.

There are sporadic moments during the game where the player takes control of Kong himself, as he protects Ann from the various threats on the island. Kong's gameplay shifts the focus away to a third-person brawler, as he takes on his foes in hand-to-hand combat. Kong's immense strength also allows him take on enemies that Jack is unable to kill on his own.