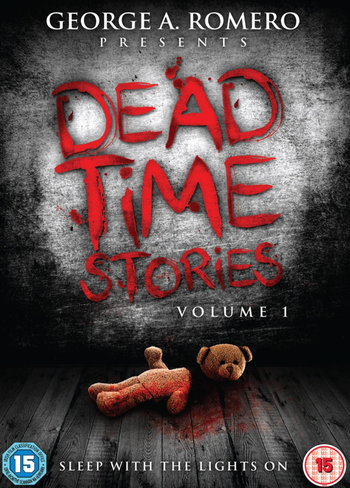 An anthology of three horror stories presented by George Romero. In "Valley of the Shadow," a woman searches for her missing husband in the jungles of South America, only to be in great danger herself. In "Wet," a lonely man finds an empty box on the beach and opens it, with disastrous results. In "House Call," in poor and lonely farm country, a woman calls a doctor out to make a house call on her strangely-ailing son. And what the old doctor finds when he gets there isn't listed in any medical books...