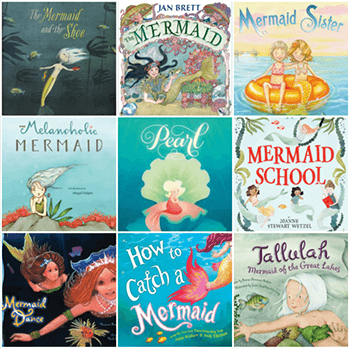 This index is for works that focus on merfolk, aquatic sirens and fish people. A work just having a mermaid does not qualify. The mermaid must be one of the main characters, the main threat, or otherwise central to the plot. Such works will invariably include one or more Mer Tropes, and there's a strong chance of at least some inspiration being taken from The Little Mermaid or one of its many adaptations.
Advertisement: