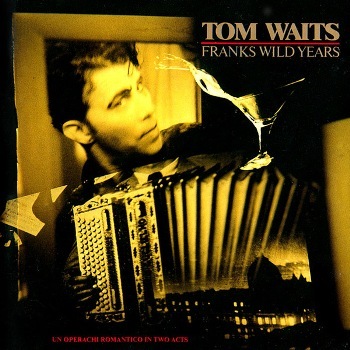 Roll out the carpet. Strike up the band. Break into the best. Champagne when I land.
Advertisement:

The album features songs from a play of the same title Waits wrote with his wife Kathleen Brennan. The record is best remembered for the fan favorites "Way Down In The Hole", "Temptation" and "Innocent When You Dream".

Way Down In The Tropes